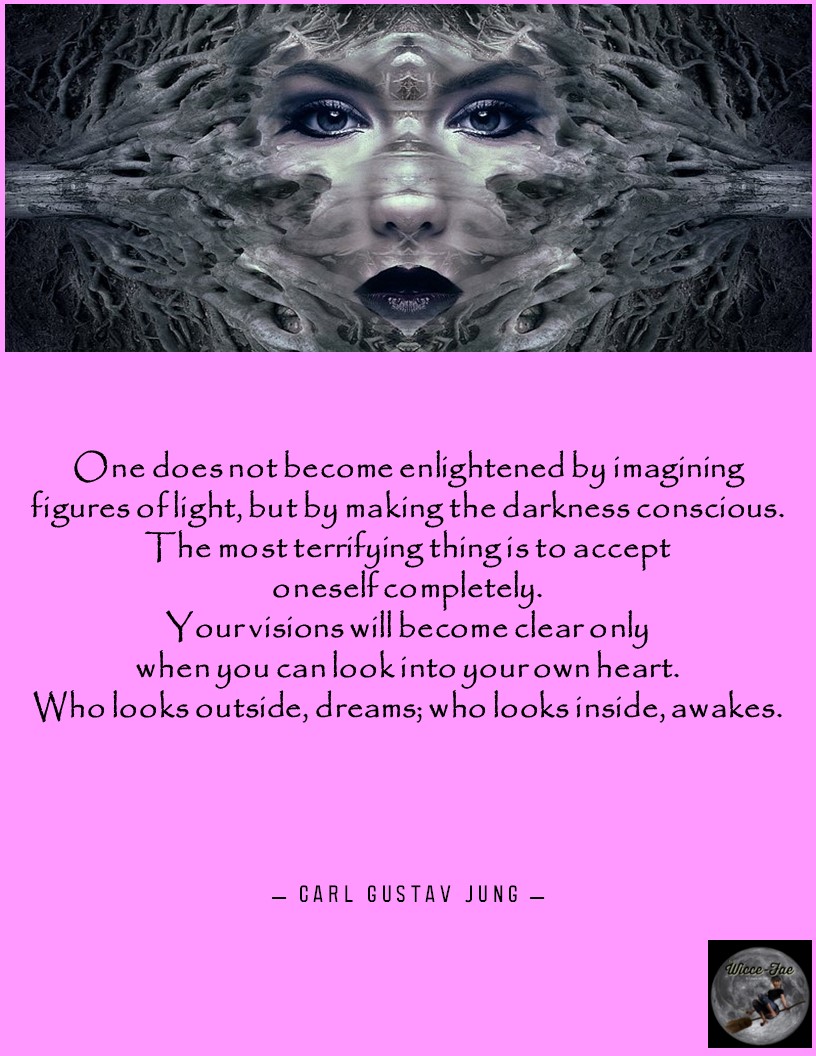 Once upon a time, God communicated with humans through visions and dreams. Browse the bible and we can find many stories of angels appearing to humans through a dream to deliver messages from beyond. Angel Gabriel appeared to Mary announcing the virgin conception. An angel appeared to Joseph three times. And who isn’t familiar with Joseph, The Dreamer who correctly interpreted the Pharaoh’s dream and was later awarded a significant position in the court as second-in-command?

Then there was Socrates who claimed to have a “daimonion” (something sacred) that gave him warnings against mistakes but never told him what to do. And, of course, in the ancient past, the tribes depend on the dreams of their sage or shaman as guiding principle in living.

Science happened. Technology happened. Modernization follows. And from then on, we have been taken away farther and farther from our original state.

Have we progressed or regressed? Not for me to discuss. Make your own conclusion.

Have we lost the connection with the beyond? Maybe not. Except for the fact that we developed the habit of reducing anything we don’t understand as nonsense or superstition.

Up to now, science cannot fully and conclusively explain the role of this nocturnal activity in the body/mind function and order. Hence, many of us treat it as a meaningless babble. Perhaps, some kind of mental process meant to clean up the psychological rubbish that the brain has accumulated in waking hours. 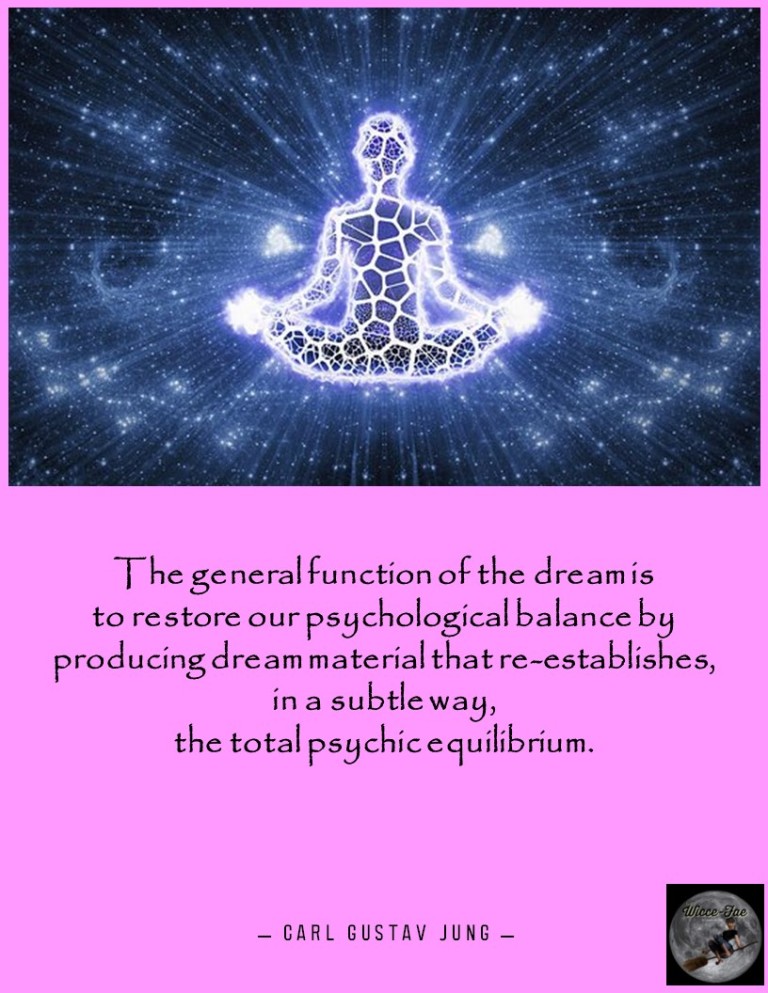 What if it is some kind of process that balances our inner energy and aids our well-being both in the spiritual and material worlds? 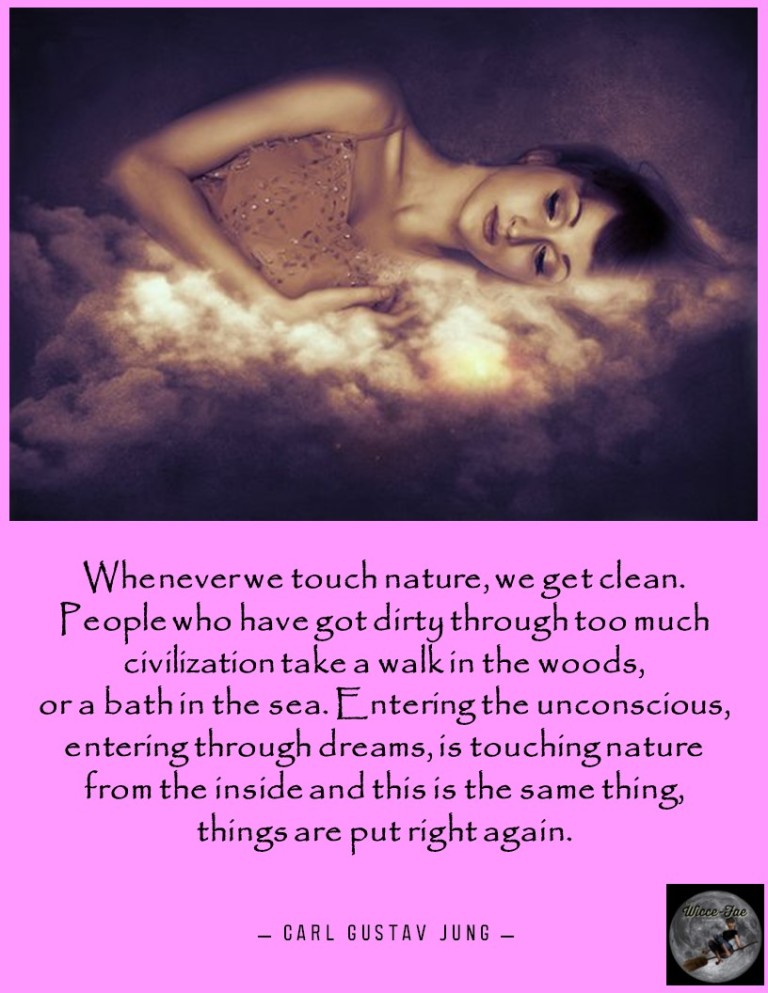 I had been plagued by dreams for several long nights. Perplexing, weird dreams which carries with it some sort of urgency to pay attention. The kinds that wake you up in the middle of the night – baffled, bothered, and with that nagging feeling that there must be something in them but failing to grasp the relevance much less the meaning. Dreams that stay with you and make you think – and investigate further.

That was what happened to me. Somewhere in my mind, I had a hunch that the way to better understand them (after trying to use several dream interpretation sites that proved futile) – or, at the very least, make some sense somehow and connect them to my waking life, would be through C.G. Jung. That was how I found myself looking for the book, “Man and His Symbols,” and reading the articles of Jesamine Mello (a Jungian analyst in training based in Switzerland) which served as my crash course in understanding Jung.

Ancient trees. Green trees. Sugar. Chase. Getting lost. Maze. Complex. Paths. Roads. Bodies of water. Prison. A puppy in a basket. Stairs. Rat. Snake. A friendly witch. A fairy. Babies. My mother and father. Siblings. Cousins. Uncles. Aunts. The dead and the living. House. Kitchen. Bedroom. Living room. Ground floor. Flowers. Garden. Coffee. Train and railroad. And a variety of characters. Some are people I knew and some are people I have never met in my waking life.

Who would have thought that they have meanings? And that they were actually telling me, guiding me what to change? My points of view, character traits I considered to be good, my addiction to independence and freedom, pains from the long past that I thought I made peace with, reminders about the cycle of life.

I am not going to tell you exactly about the dreams. It is of use to me, no use to you. And honestly speaking, I would not want to bore you with the details. 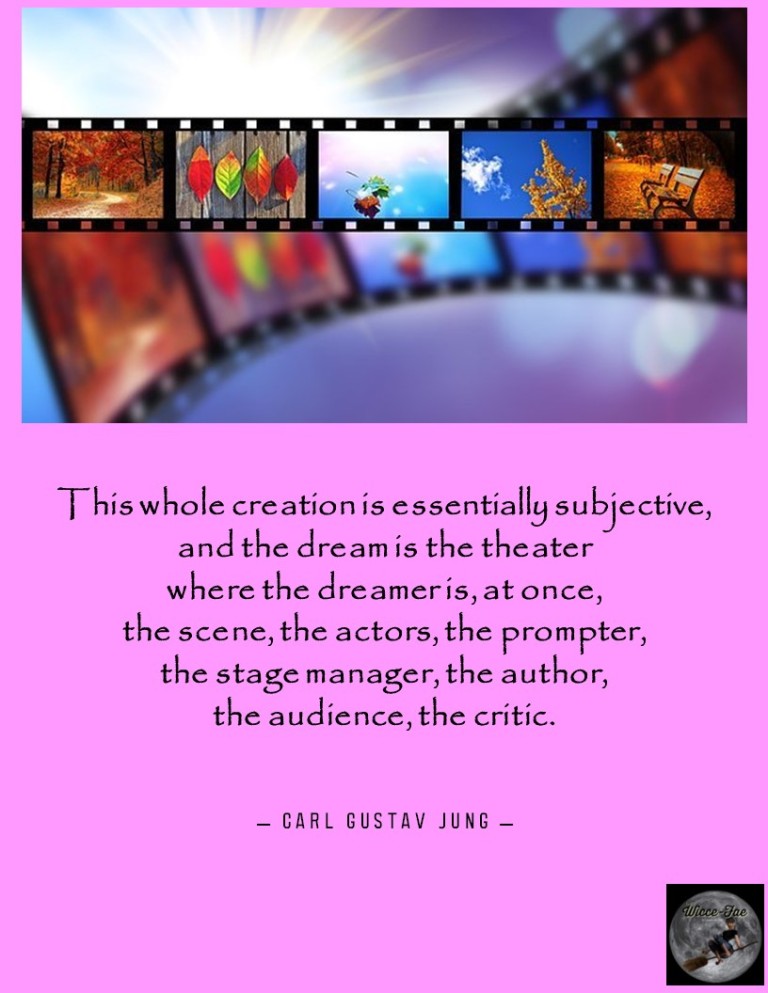 See, all dreams are unique for every person. The dream is the dreamer, about the dreamer and for the dreamer. And therefore, my dream tree would mean something different from your dream tree. And that goes for almost everything else, even the representation of what Carl Jung called as “archetypes.”

For example, in my dreams, I kept seeing a male cousin with a pretty ridiculous unknown man. His relevance and his association with the stranger baffled me for a long while. Until, one day, it dawned on me that I was actually seeing a representation of twin archetypes. My cousin is not my cousin per se but rather was representing the clergyman. I have forgotten that he is a pastor in actual life and failed to make the connection.

Again, I have no interest in boring you with the details of my discovery. Some of it still gives me a good chuckle. I did not realize that I am such an incorrigible, mischievous child. Whoever is/are my “charge” (intuitive calls them “guides”) must have found me a real pain in the ass.

If dreams capture your interest and you have not yet delve seriously with any of Jung’s works, I encourage you to visit the sites of Jesamine Mello:

She is a wonderful, beautiful soul who poured so much devotion in creating very long articles that will walk you through on how to decipher your dreams properly. Kindly be patient and diligent in reading if you want to learn. Her sites are works-in-progress and may not supply every little bit you need. However, if you are resourceful enough, you will be able to find a way to maximize the learnings you will obtain from her. By that, I meant that you should be willing to actually read Jung as well as research stuff that is not in her sites. It is a worthwhile work, I can promise you that.

On the other hand, if you are lazy to do the work, she also gives dream interpretation for a fee. After doing my own interpretation, I would not question why the consultation fee is pegged at a certain rate.

Note that this is not a paid ad. This is not a press release. I don’t do stuff like that in my blog (this site is a labor of love, purely a hobby, a channel for my creativity). In fact, this is an article that I write mainly to share my experience with you. The experience is like peeling an onion – and it is fascinating to watch the unfolding of a dream meaning.

Let me stop here. Obviously, just from reading the title, you would know that another article will cover more of this topic.

I am an entrepreneur by day, dreamer by sundown. I am a curious, irreverent and mischievous soul who believes that meaningful change can only be achieved by starting from within - that life is always beautiful and peace is always possible - that happiness and contentment are within reach if we learn to only mind our own business. Be kind, be compassionate first to self and everything else follows. View all posts by marisselee

“I feel in every girl, there is a spirit, a wild pixie, that if let go, would run and dance in grassy fields until the end of the world. And then that girl grows up, that pixie hides, but it’s always there, peeking out behind old eyes and reading glasses, laughing, waiting, to one day dance again.” ~Atticus~